What are they? If you google the words “mermaid tears”, you might get into pictures of pretty glasses worked by the sea. But the ones we are talking about are also called nurdles and are the pre-production pellet form of plastics (most commonly made of polyethylene, polypropylene, and nylon). In fact, mermaids would have more reasons to cry about these than about colorful glass tumbled by the waves…

Where are they coming from? This was Lucia’s first question, after finding some on the beach, more than 30 years ago (and Olympia’s & Ioanna’s a few years later). And they are still there. Actually, there are more and more, because they come from spills of industrial processes: they are the form in which plastics are moved around before being molded. And by moving around, some gets lost. Whether spilled from containers, or from in-house industrial processes, (there is always a water stream bringing it, sooner or later), they finally end up into the sea.

When they are “born”, most pellets are transparent or opalescent. There are also other colors: blue, green, black or red, it depends from their production source and on the use they were meant for (and no, no enterprise will tell you “oh, these are mine, sorry for the inconvenience”!). With the harsh life in the sea, and because they can absorb other substances, they turn yellowish or brownish. You can see from their darker, yellower colors and scratches on the surface if they have been in the environment for a while. They carry around substances picked here and there; even DDT, now banned, can be found on them.

So, plastic starts being spilled in the environment even before being given a shape and being used –there is no reuse and recycle here. But there is reduce. By using less plastic, the amount of materials moved around should decrease. Also, some enterprises have started studying alternative ways to reduce in-house spills. It would be timely to ask all of them to do the same. One very active association in this respect is FIDRA

In the meantime, please start paying attention to those little things. They are not an obvious punch in the face like a plastic bag or a plastic bottle, but they still are something that is polluting our environment, and that animals can mistake for food. We are in the disheartening position to now know that plankton is actually snacking on plastic as it has been caught on camera.

They are a reminder of all the small things we overlook… A good way to keep a reminder? With a flower. At this point, we want you to meet Michelle Costello who is doing amazing work on Cornish coasts, collaborates with the #2minutebeachclean and agreed so kindly to share her nurdle seed head with us!!

This article was written by:

he micro-initiative «Networking against plastic pollution» starts from the intention to tightly integrate actions against plastic pollution into everyday life.  The blogs ‘The paperboat’ (dedicated to traveling with children in Greece) and ‘Pigolampides’ (about family lifestyle in Thessaloniki) under the coordination of Tero and in collaboration with the marine biologist Lucia Fanini (associate of the Hellenic Centre for Marine Research) initiate actions that will last until November 2019. The aim is to enhance the awareness of families & local organisations (i.e. non-experts) on the issue of plastic pollution and trigger their engagement in project activities. The micro-initiative is funded by the «Beyond Plastic Med initiative (BeMed)» jointly sponsored by the Prince Albert II of Monaco Foundation, the Tara Expeditions Foundation, Surfrider Foundation Europe and the Mava Foundation.

**  This document was produced with the financial assistance of Beyond Plastic Med. The contents of this document are the sole responsibility of Tero Single Member PC and can under no circumstances be regarded as reflecting the position of the Prince Albert II of Monaco Foundation, Beyond Plastic Med or its founders. 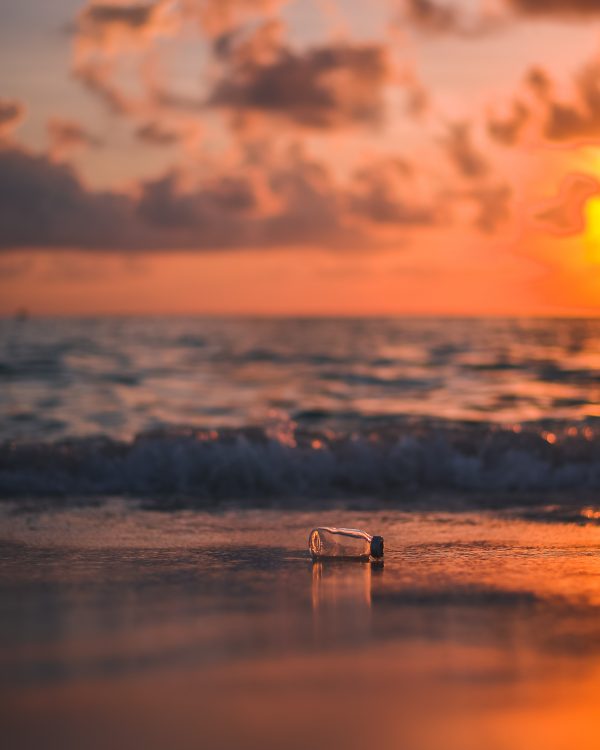 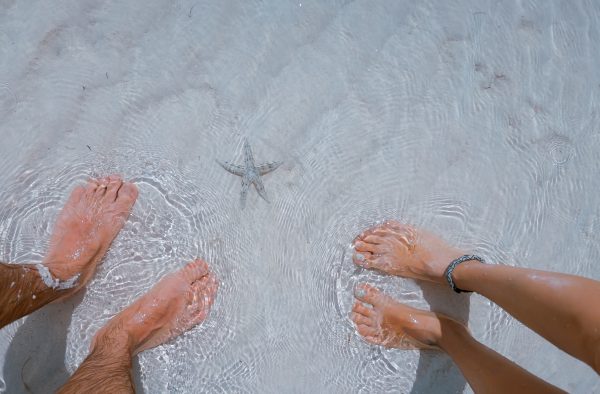 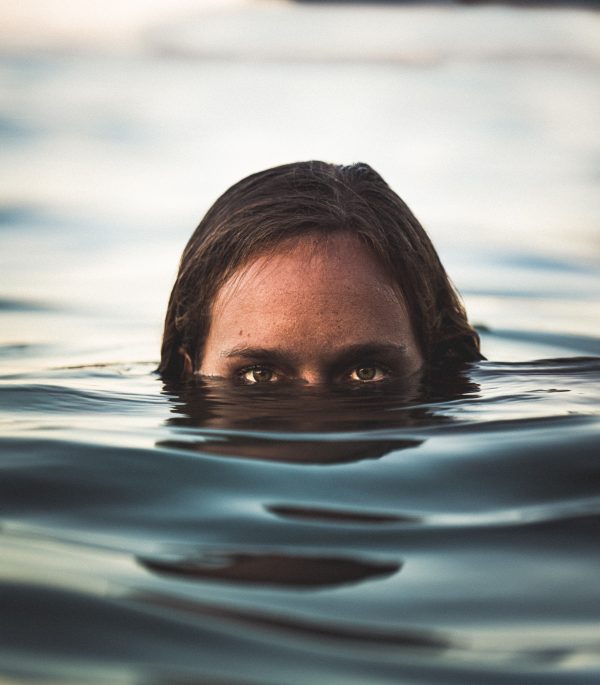